Kety Fusco, graduate in Classical Harp at the Conservatorio della Svizzera Italiana, specialized in Master of Arts in Music Performance , has embarked on a revolution in the harp world. Two years after her graduation, she released her debut album DAZED under Caterina Caselli's Sugar Music label and she was nominated for three categories at the last Swiss Live Talents Awards (CH) and played her compositions in the hall of the Federal Parliament in Bern.

Kety spoke about her album DAZED 'This album is the result of my instinct to make the harp do a voice. Each composition in fact has a main harp voice, which tells a musical story, enriched by violent, mostly digital electronics. I started like this, trying to use a harp as if it belonged to a woman's voice. In DAZED my harp sings...".

Thanks to her instinct and willingness to change the connotation and reputation of the harp, Kety has been invited to prestigious festivals and venues, such as Locarno Film Festival (CH), Vision Du Reel Film Festival in Nyon (CH), Arena di Verona (IT), Rockomotives Festival (FR), Kino Siska (SL) Paleo Festival, La Notte della Taranta, Montreux Jazz Festival, Waves Festival (AT), Mama Festival (FR), for the President of the Swiss Confederation etc.. She was also invited in summer 2022 to open the French tour of the well-known musician Agnes Obel.

Kety Fusco reached one of the most important milestones of her career in 2021, when she was invited by the United Nations to the SDG Global Festival of Action, virtually sharing the stage with Patti Smith and Ben Harper.

Currently, Kety Fusco is continuing her sound research work, she has published a Horror soundtrack made solely with Harp sounds that she has collected in a personal digital database called Beyond The Harp, and declared as the best library of the month by Musitech magazine; Fusco is also making a soundtrack for Swiss TV and completing her new album THE HARP, Chapter I which will be released on the international label Floating Notes Records: Using the materials of which a classical harp is made (wood, metal and gut), Kety Fusco produces sounds and ambiences that suggest its deconstruction, manipulates its sound with electronic pedals, scratches and destroys the bow on the low strings of the harp, screams inside the sound box. With the composition of the record, Kety designing a new harp , with which she wants to change the reputation and alter the vision of this magical instrument.

The album THE HARP will be part of a trilogy, and will be performed live in its entirety starting in March 2023.

When I began my research into the contemporary sound of the harp, the first thing I did was to do the first think I wouldn't do. From a harp, I took its composition and therefore: the gut of the strings, the metal of the mechanism and the wood of the structure. I sampled the sounds, searching for the essence of the raw material. The sounds obtained are mostly noises, which you are not used to hearing from a harp, yet it is always the harp that produced them. My soundtrack Music to make a dream come true is a demonstration of what a harp can do in the modern era, not just by taking the finished product, i.e. the harp as a classical musical instrument, but by taking its detail. From the detail of a harp comes the vision of a new harp, capable of entering a new modern musical environment, which radically detaches it from its historical origins. 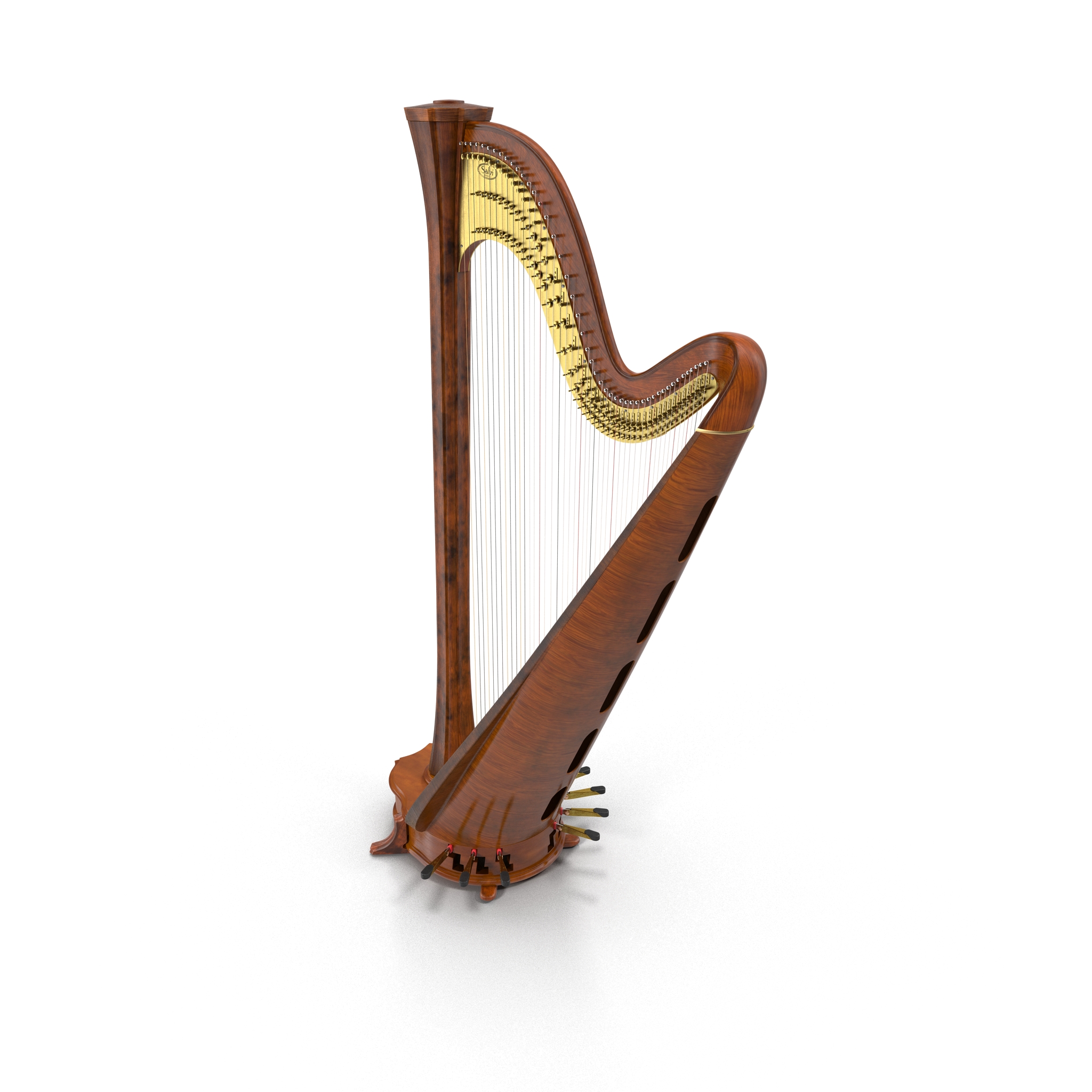 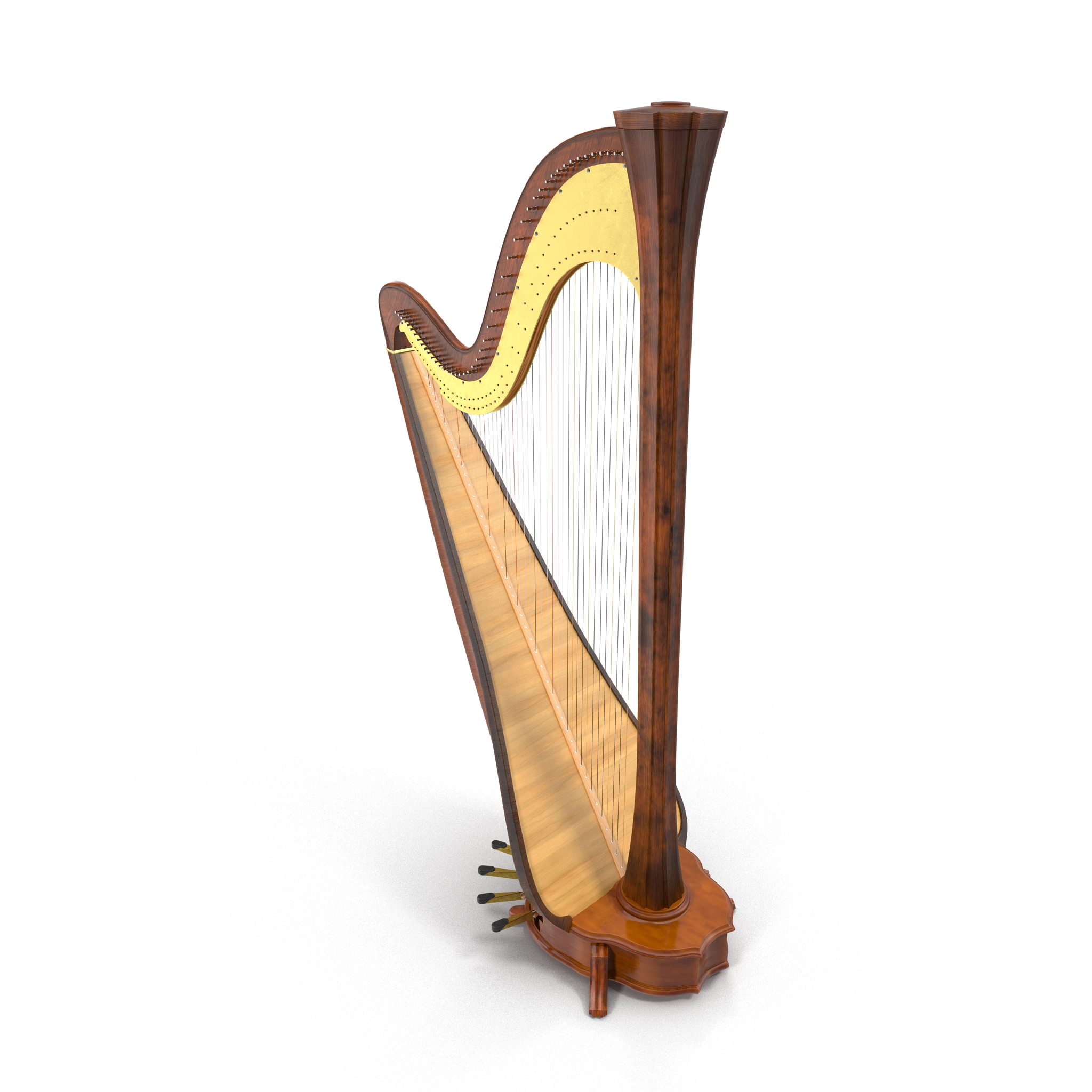 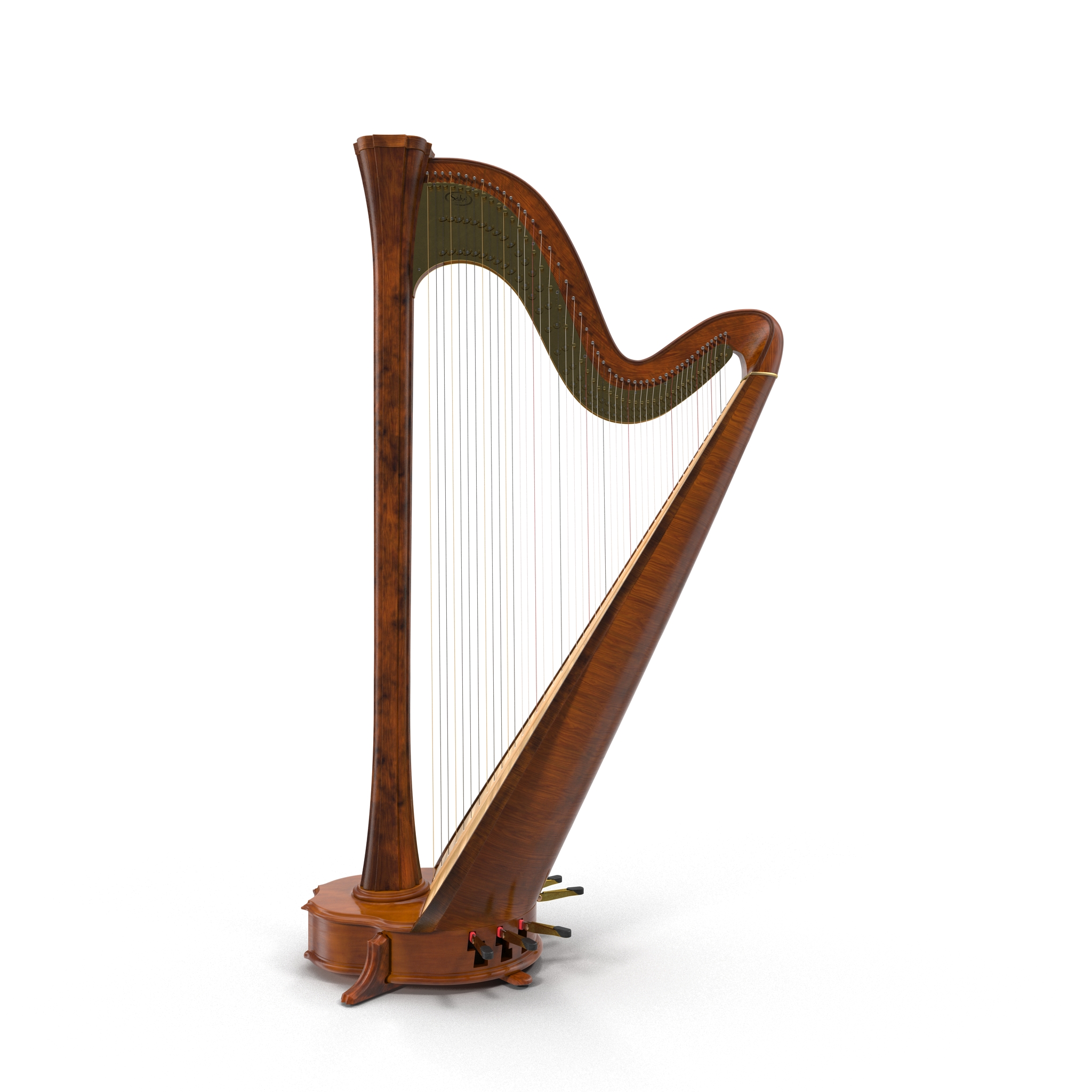 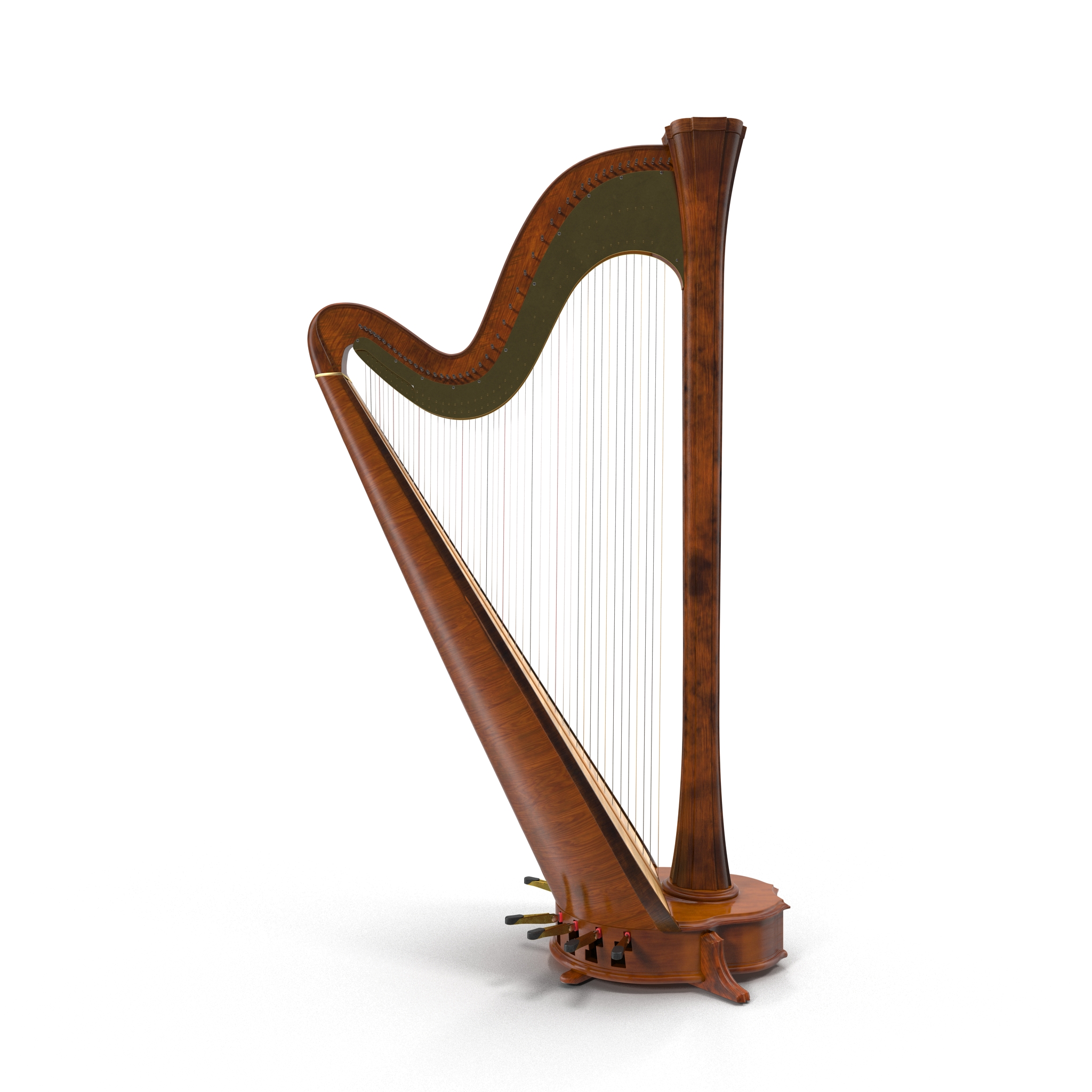 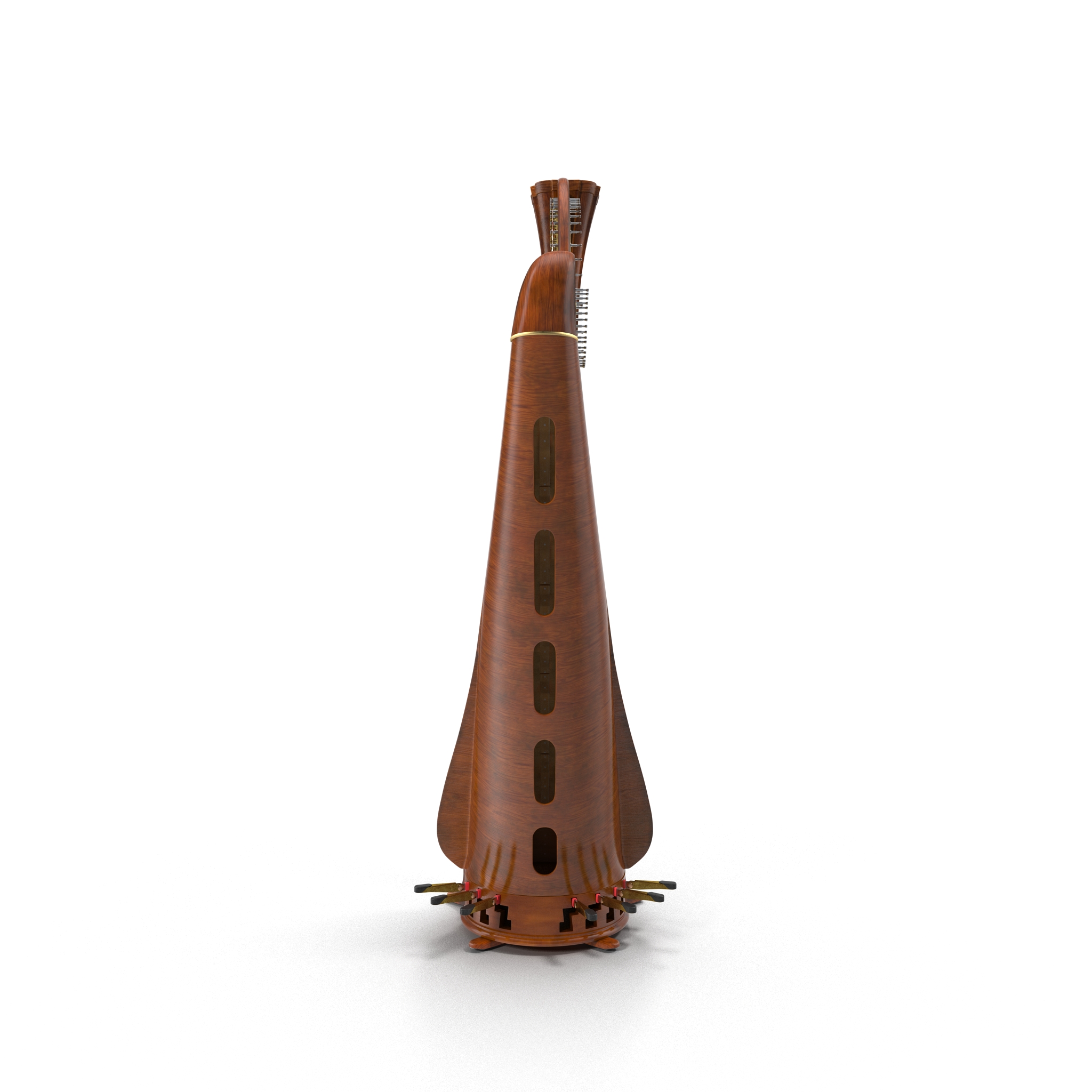 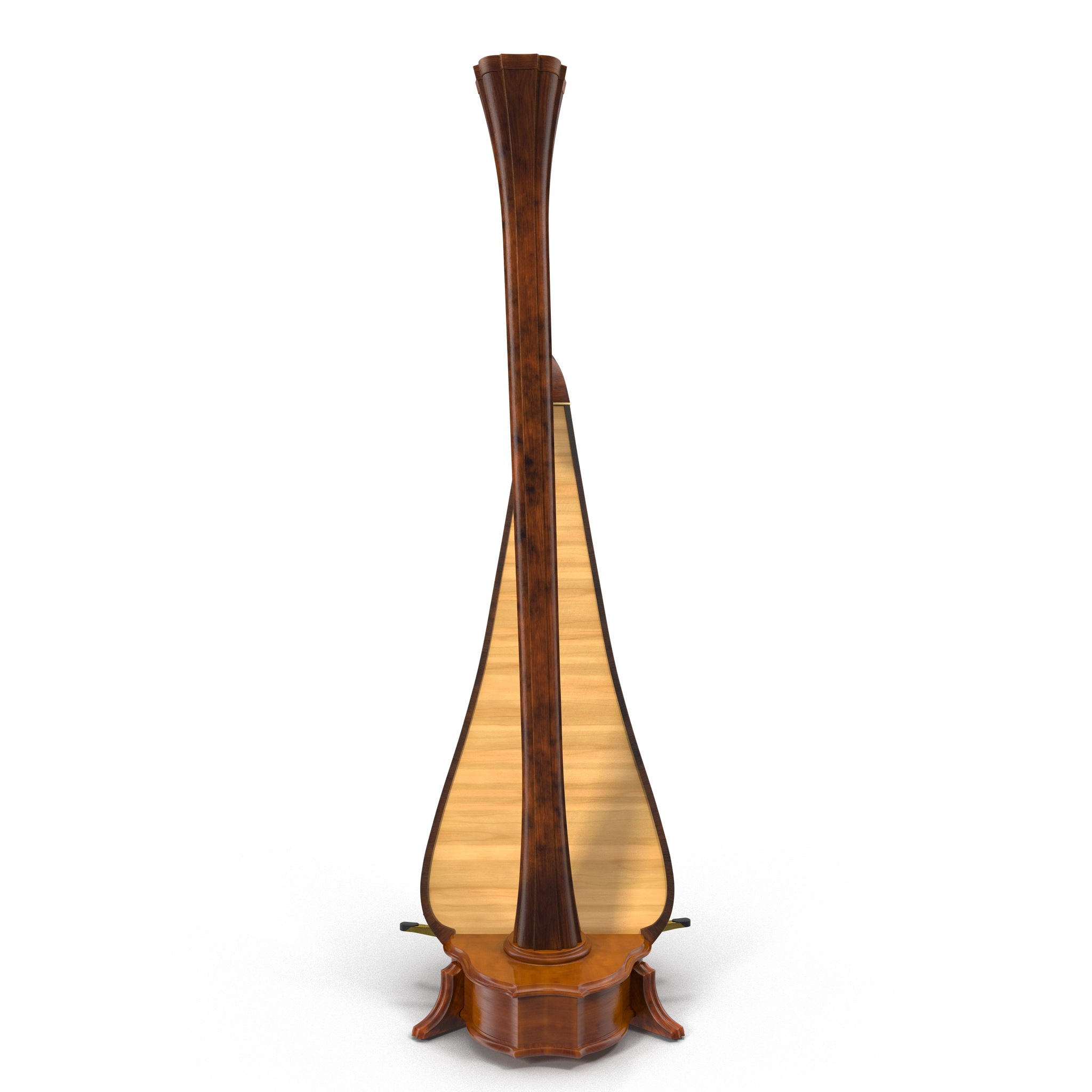 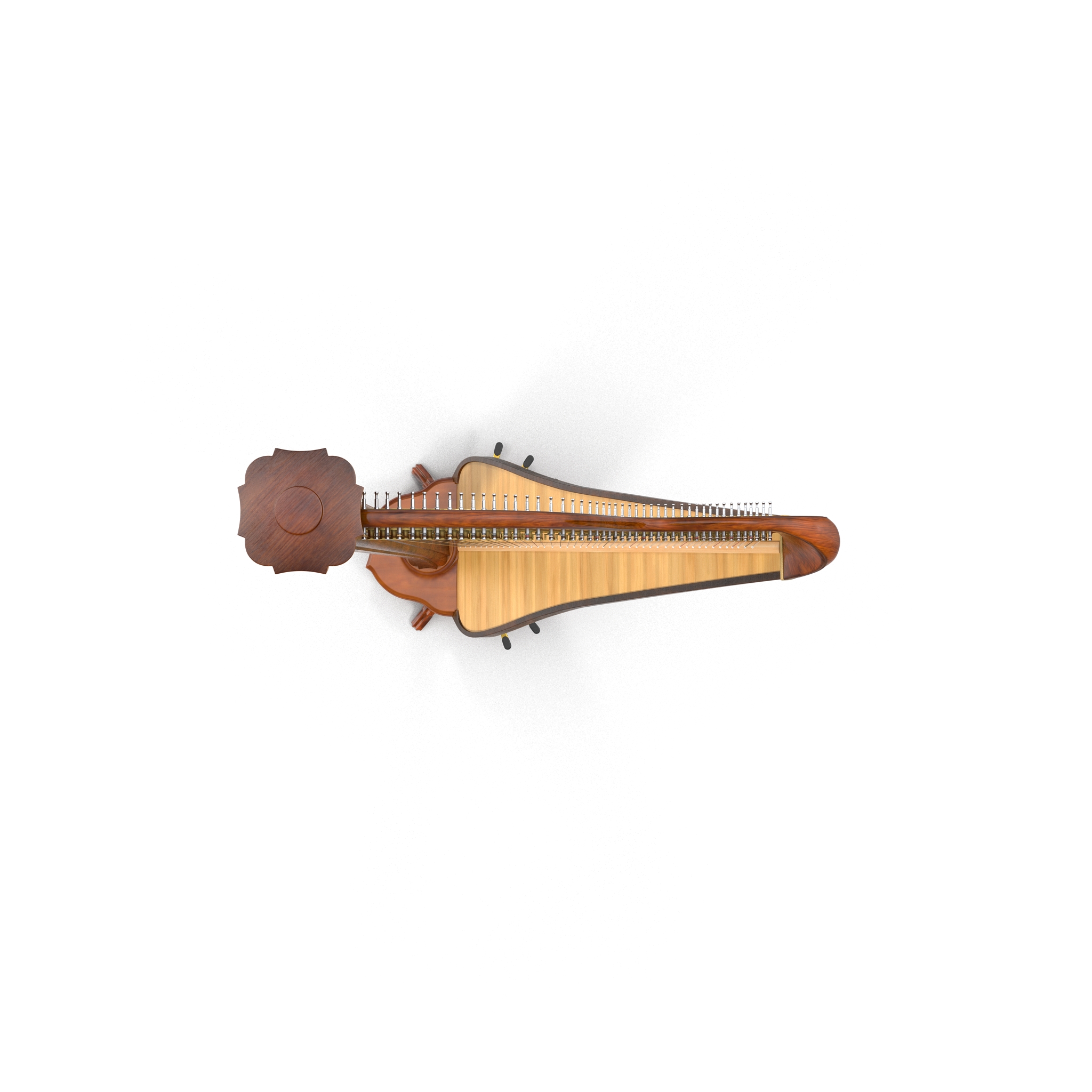